I ended up doing a whole bunch of sessions at the BIG Event last week, but undoubtedly the most fun was a bunch of us pratting around with a range of demos outdoors. My bit, with Elin, involved dangling my mobile phone off a kite in a valiant attempt to take a group photo. We failed, but somehow that ends up being less important than the attempt.

Here’s the rig and first attempt, from the ground:

And the result of that: 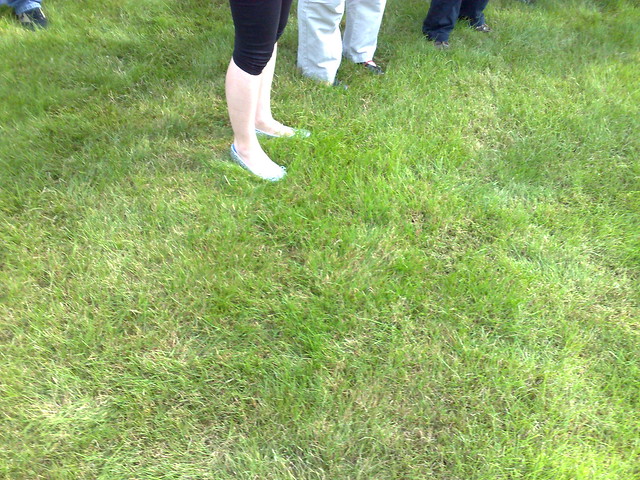 So here’s the second attempt, in which we were shooting video:

1 thought on “Kite photography at the BIG Event”