I recently pulled an all-nighter, partly to see if I still could.

It was surprisingly OK. I did have a short nap in the small hours, and another the following afternoon, but I was mostly functional. Sure, I wouldn’t have driven a car, and in conversation I was pretty random, but the stuff I was working on turns out to be pretty good. So how was the recovery?

I slept for eleven hours straight, then the following afternoon for another three.

Drat. Not as young as I used to be.

Yet another of a long-running and interminable series of test posts. This one’s from Blogsy on the iPad.

I suspect Google Glass didn’t happen in the 90s not because of the tech, but because engineers then had all read William Gibson.

I haven’t blogged for ages. Maybe I will again soon. In the meantime, try this: 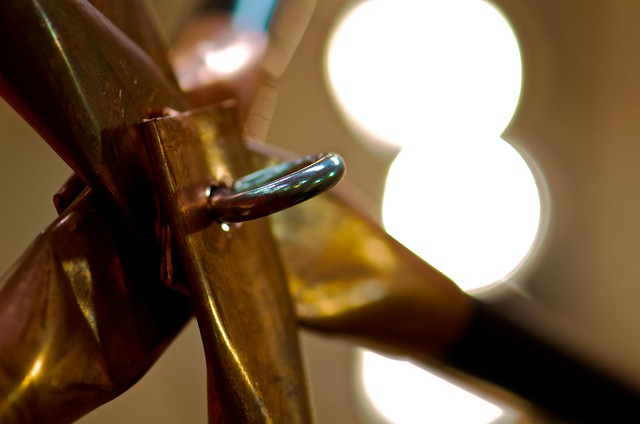 Detail from a geodesic dome built by a bunch of scarily-talented youngsters on a retreat weekend. 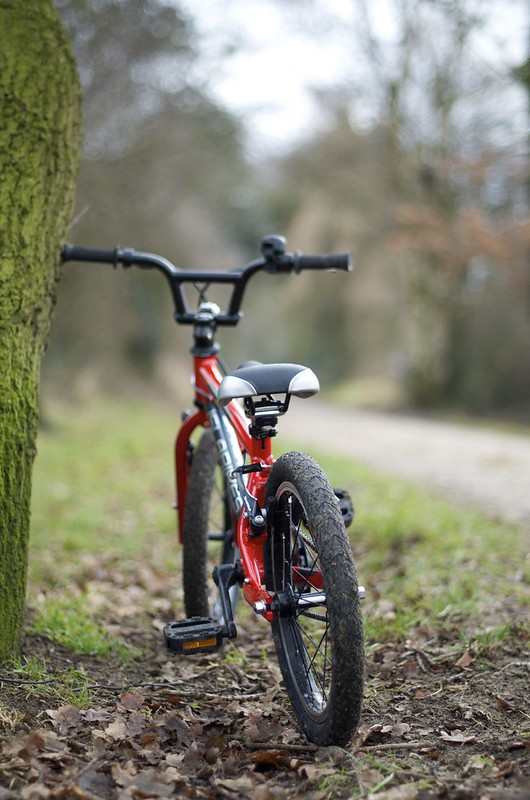 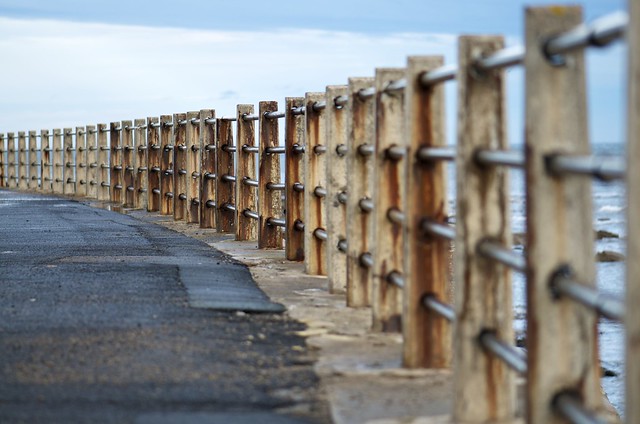 First decent shot with the new camera. Yes, that’s right, I fell off the wagon: days since I bought a camera: 1. Oof. 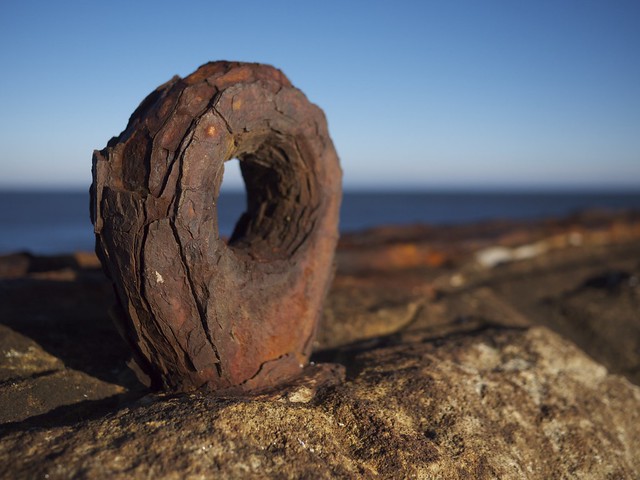 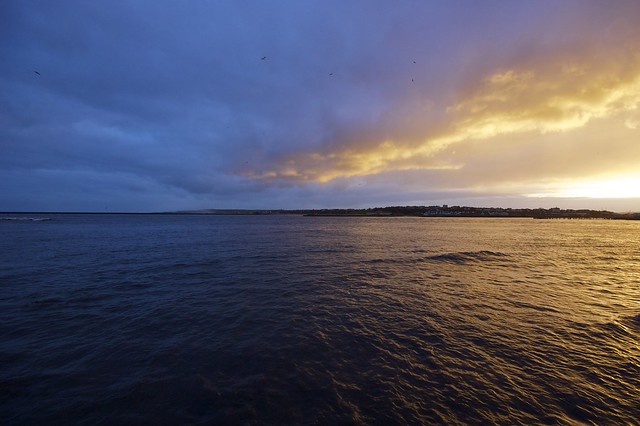 From a walk on New Year’s Day, along the riverfront from North Shields heading back to Tynemouth. I loved the blue/yellow divide given by the sun off to my right. 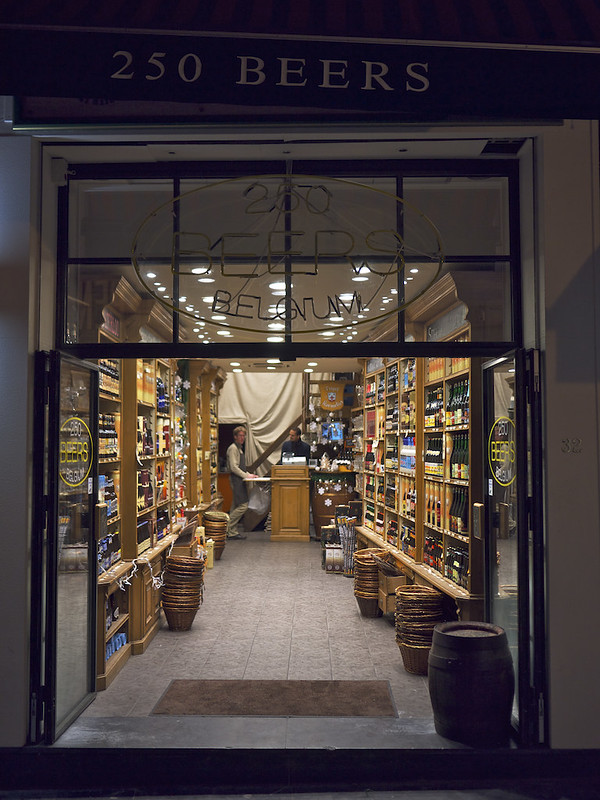 Speaking of Brussels: a beer shop. So welcoming, so inviting, …